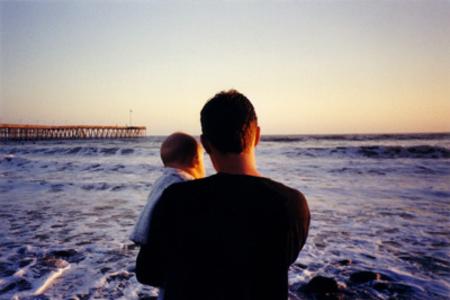 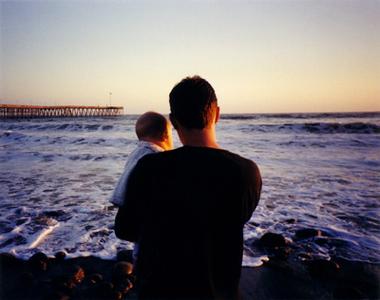 MGMbill.org is a private non-profit organization based in San Diego, California, seeking to pass a law that will end the practice of male genital mutilation (circumcision) in the United States of America. Currently, girls are protected from genital mutilation by U.S. federal law, but boys are not.

Although legal protection of only girls from circumcision would seem to violate the equal protection clause of the Fourteenth Amendment to the U.S. Constitution, the fact remains that it is still widely considered to be legal in this country to mutilate a boy's genitals in the name of social custom, hygiene, religion, or any other reason. This is true despite the well documented lifelong damage that male circumcision causes each of its victims.

It's a practice we need to end now. 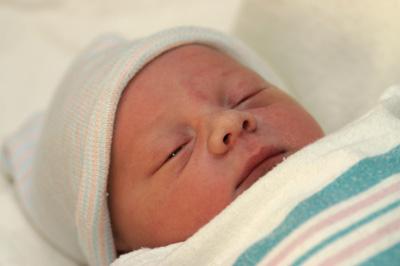