An August 2010 study of more than 6.5 million newborn boys presented by Charbel El Bcheraoui from the Centers for Disease Control at the 18th International AIDS Conference in Vienna found that the average U.S. circumcision rate fell from 56% in 2006 to 33% in 2009.​

U.S. hospitals and practitioners are not legally required to report how many circumcisions they perform, so the state circumcision statistics on the map below are drawn from government surveys. They were compiled by Hugh O'Donnell using the State Inpatient Databases (SID), Nationwide Inpatient Sample (NIS), and Kids' Inpatient Database (KID), all of which are published by the U.S. Department of Health & Human Services Healthcare Cost and Utilization Project (HCUP). For more detailed circumcision data, download this source document.

The data only includes statistics for boys who are born in hospitals and circumcised before discharge, though, so boys who are circumcised later are not counted. This means that the actual infant circumcision rates may be considerably higher than the rates shown below.

The overall average U.S. hospital infant circumcision rate in 2011 according to the Nationwide Inpatient Sample was 57%. This differs slightly from the overall average reported by the 2009 National Hospital Discharge Survey which puts the rate at 56%, and the 2009 Kids' Inpatient Database that reports 55% (all reflecting a slow downward trend from a high of about 85% in 1965). 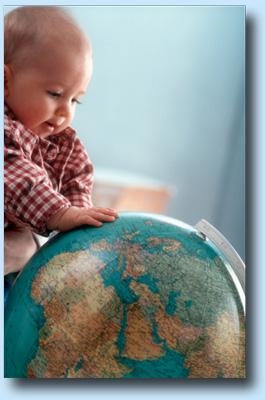 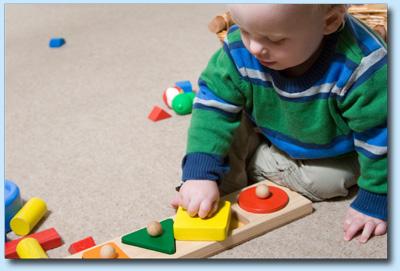