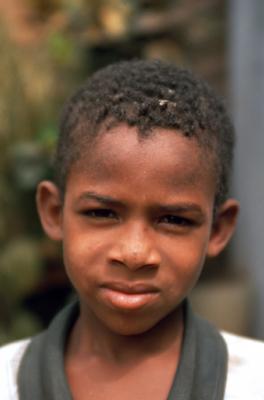 As part of our effort to pass legislation protecting boys from genital mutilation in the USA, MGMbill.org urges the United Nations to formally classify male genital mutilation as a human rights violation. Although the U.N. currently recognizes that females have the right to keep their genital organs intact, it does not provide the same recognition to males. This double standard in United Nations policy provides political cover for legislators in the USA who would rather avoid dealing with the issue of MGM.

By allowing parents and guardians to circumcise boys for medically unnecessary reasons when a child is not capable of providing consent, the United Nations violates numerous provisions in several of its own treaties, including the U.N. Universal Declaration on Human Rights, the U.N. Convention on the Rights of the Child, and the U.N. International Covenant of Civil and Political Rights. These violations were brought to the attention of the United Nations Commission on Human Rights in 2001 both orally and in writing by NOCIRC. However, the U.N. has yet to take action.

Key U.N. agencies that would implement policies and activities to help root out MGM include the World Health Organization (WHO), the United Nations Children's Fund (UNICEF), and the United Nations Population Fund (UNFPA). One of the first steps is for the World Health Organization to publicly acknowledge the harmful effects of male genital mutilation by publishing a fact sheet similar to the one we have drafted below, which is designed to be a companion to WHO's Female Genital Mutilation Fact Sheet. 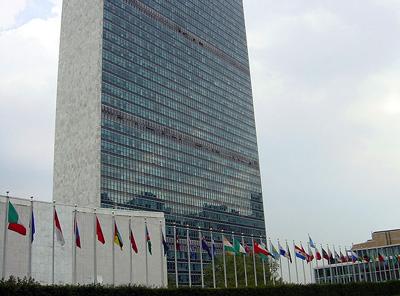